PISTACHOS LUNA, WE ARE LOOKING FORWARD TO WHAT’S COME…

We are Ramón and Tere, a family of farmers who started our journey 8 years ago when we planted the first organic pistachios in our area.

Since then, we have always dreamed of producing top quality pistachios.

Our family company, Pistachos Luna, was born with the enthusiasm and vocation to consolidate the cultivation of organic pistachios in our land.

Thanks to our parents, who have instilled in us from an early age a love of nature and agriculture, we wanted to build this project in our area, which has privileged conditions thanks to the microclimate we have.

All this, together with our modern and sustainable approach, means that we have achieved exceptional organoleptic properties in our pistachio.

The process is carried out in a traditional way, from harvesting to packaging and marketing, in this way, we can guarantee that the highest quality requirements are met. We have organic certification and health registration 21.036232/GR.

Our farm is located in Cuevas de Luna, a village in the heart of the Altiplano and within the “Geopark of Granada”. We have a privileged enclave surrounded by the natural parks of the Sierras de Baza and Castril.

Our climate, with very cold winters and very hot summers, together with the low humidity and characteristics of our soil, provide ideal conditions for the development of our Kerman pistachio tree.

At Pistachos Luna we believe in doing things well. That is why our organic pistachios are highly recommended for a healthy and balanced diet. 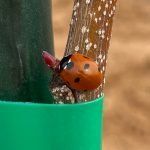 Nowadays, nutrition is vital for well-being and at Pistachos Luna, we believe that things need to be done right. For this reason, our organic pistachios are highly recommended for a healthy and balanced diet.

During the rest of the year we carry out various tasks, such as pruning, weeding and checking the crop. In our social networks, we will be sharing the day to day of our work on the farm, we encourage you to follow us, subscribing to the newsletter and / or different social networks and share these experiences.

¿Why are we Green?

Because we want high quality food, respecting our environment and soil fertility.

We are committed to a respectful production with the environment, biodiversity and animal well-being. We are subject to strict controls and regulations. The most important points are the following:

We want to reinforce the consumer trust. For this reason, we strive to make the best contribution to the environment.

The real importance of organic farming is to go back to our roots and cultivate in a natural way, respecting the time of growth and the natural treatments that the pistachio should take.

The market is giving us the idea of running against time and speeding up processes, we believe it is time to make a change and start growing organically and sustainably. Making a better future for our children is in our hands. 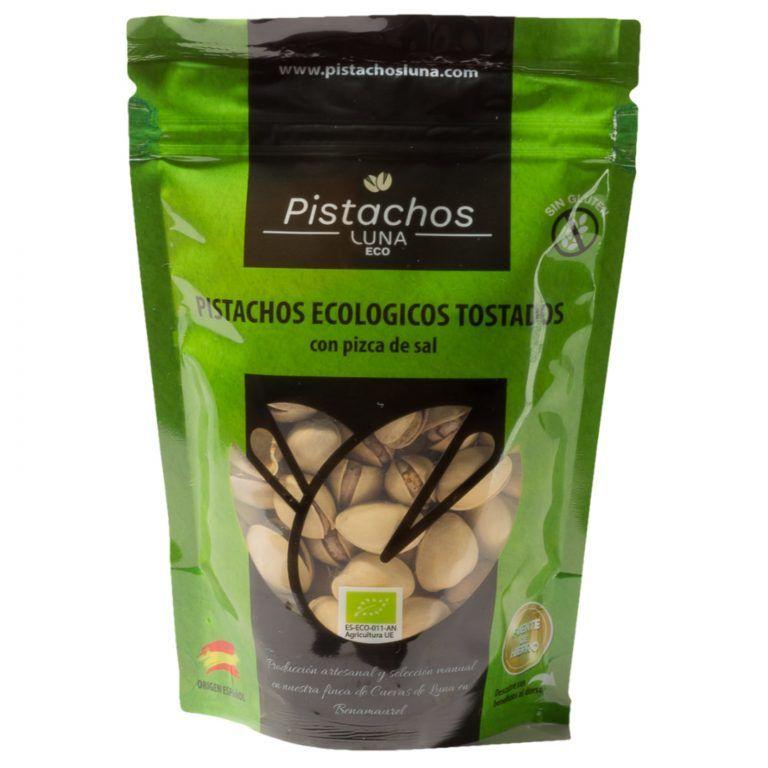 We are certified in "organic agriculture", a healthy diet is the basis of our well-being, we are 100% committed to sustainable and environmentally friendly agriculture.
+INFO 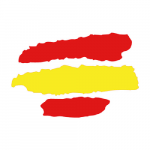 We are proud of our origins, Spanish pistachio is well known for its flavour and organoleptic properties, within our position we believe that we enhance this condition even more if possible.
SPANISH ORIGIN 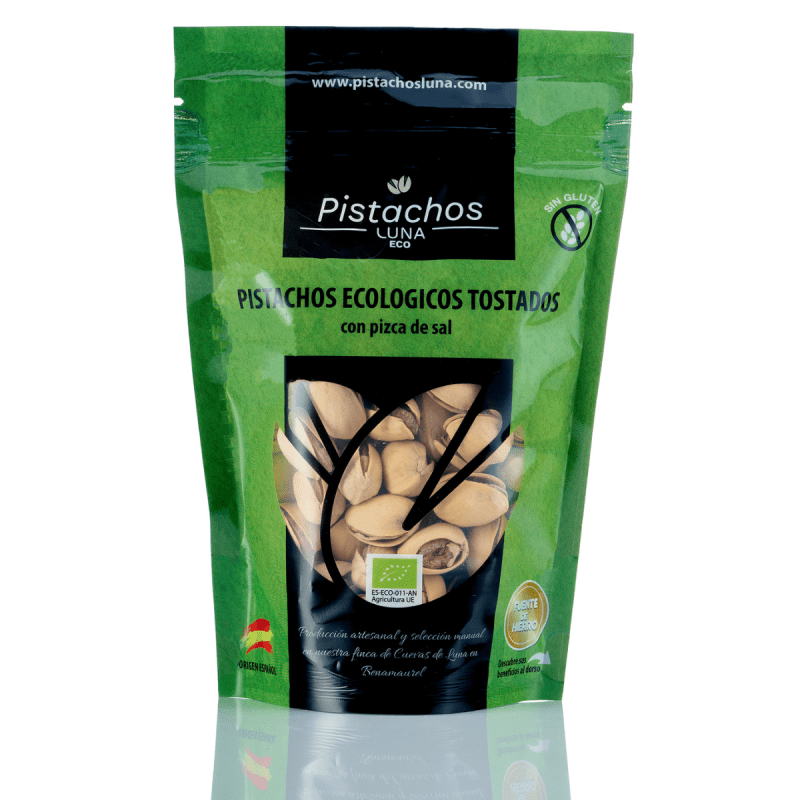 Roasted Pistachio with a Pinch of Salt

Order it before 6:00 p.m. (Monday-Thursday) and receive it the next day
Select options

Our bags have a "zip" closure, this system preserves the pistachio much better so that it can be consumed little by little, as it closes the bag perfectly, preventing it from being contaminated with other substances.
ZIP CLOSURE

Pistachio is rich in healthy fat and iron, and are the perfect complement to a healthy and balanced diet. They are rich in protein (out of every 100 grams, 20 are), vitamin A and E, potassium and iron.
Iron Source

More about the origin...

Pistachios have been part of the human diet since the late Paleolithic period with evidence of their consumption dating back to 12.000-14.000 B.C. There are legendary references to the Queen of Shaba, giving pistachios as a gift to King Solomon.

Pistachio was introduced in Spain (Hispania) in the 1st Century by Pompey Crassus. (63 AD), known in antiquity as “Pistacia vera” of Asian origin (Syria, Afghanistan, Iran, Irak and Turkey)

During the Arab domination, it began to develop between 711-1031 AD, during the years of Arab occupation it became an agricultural crop, especially in the area of Andalusia.

In an agriculture treaty from the 12th Century, reference is made to the crop, explaining how to germinate seeds.

During the period of the Christian reconquest, mistakes were made, eliminating male trees that were not productive (it is an anemophilous plant) but the females needed them to fertilise the pollen, so the females stopped bearing fruit and the crop disappeared. In the ‘80s a series of brave farmers introduced it in Spain and due to the climatic conditions, it has adapted perfectly to our soil and climate.

Care, love and care are our ingredients

Shopping cart
close
Start typing to see products you are looking for.
We use cookies to improve your experience. If you continue browsing we assume that you accept the use of cookies. Políticas de cookies ACCEPT
Manage consent

This website uses cookies to improve your experience while you navigate through the website. Out of these, the cookies that are categorized as necessary are stored on your browser as they are essential for the working of basic functionalities of the website. We also use third-party cookies that help us analyze and understand how you use this website. These cookies will be stored in your browser only with your consent. You also have the option to opt-out of these cookies. But opting out of some of these cookies may affect your browsing experience.
SAVE & ACCEPT

Open Chat
¿Need help?
Pistachos Luna
Hello, how can we help you?